Safe and easy to use

the most lethal wave to microorganisms

Lumin works by emitting high energy light within a narrow spectrum referred to as UVC light. The Lumin relies on a low-pressure, mercury-arc germicidal lamp designed to produce the highest amounts of UVC light – where 90% of energy is generated around 254nm. This energy spectrum is very close to the peak of the germicidal effectiveness curve of 265nm, the most lethal wave to microorganisms. The dose of UVC light emitted in one 5 minute cycle is sufficient to kill most bacteria and mould on a surface.

Safe and Easy to Use

The 5 minute ozone FREE cleaning cycle with no need for water or harmful chemicals. Makes Lumin the safest and easiest choice for CPAP mask and accessory cleaning. 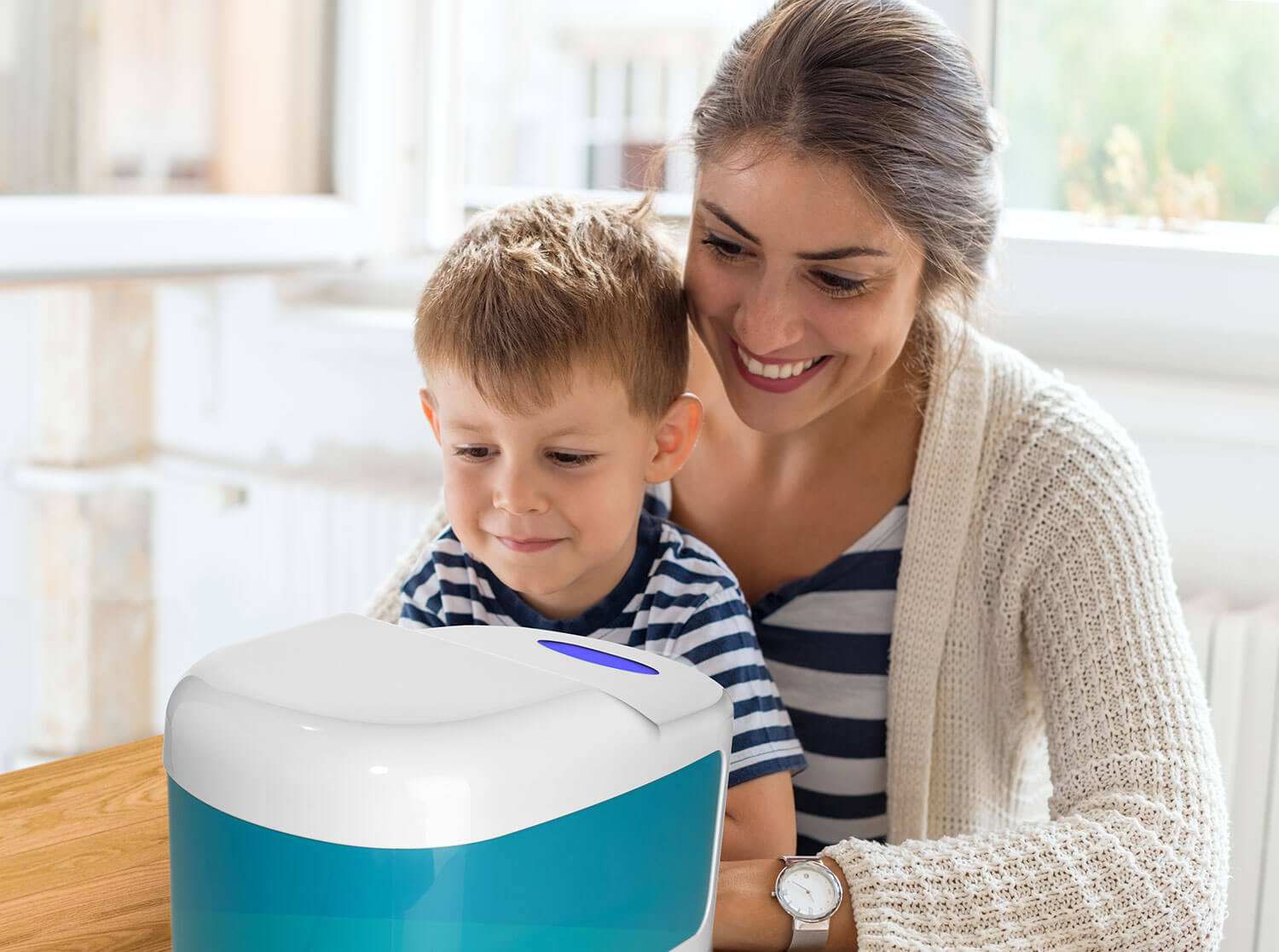 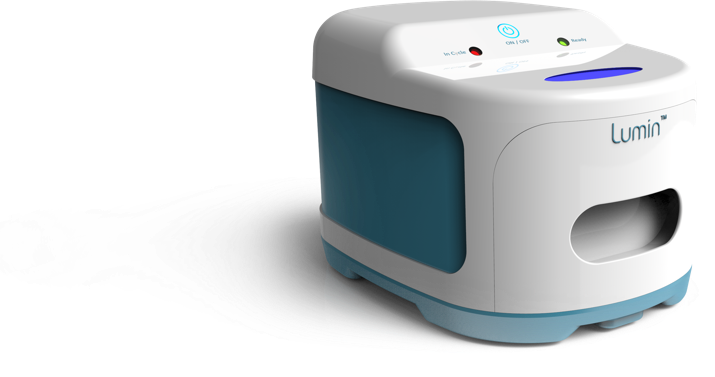 Our UVC light sanitiser will sanitise up to 99% of harmful bacteria, pathogens, and fungi that can cause infection and illness. UVC light is also the safest sanitisation option on the market, there is no harmful chemicals and gasses.

No Harmful Chemicals and Gasses

The use of UVC light is environmentally friendly, leaves no residue or toxic gases or chemicals. UVC light systems are currently in use to sanitise ambulances, emergency service vehicles and other high touch areas. 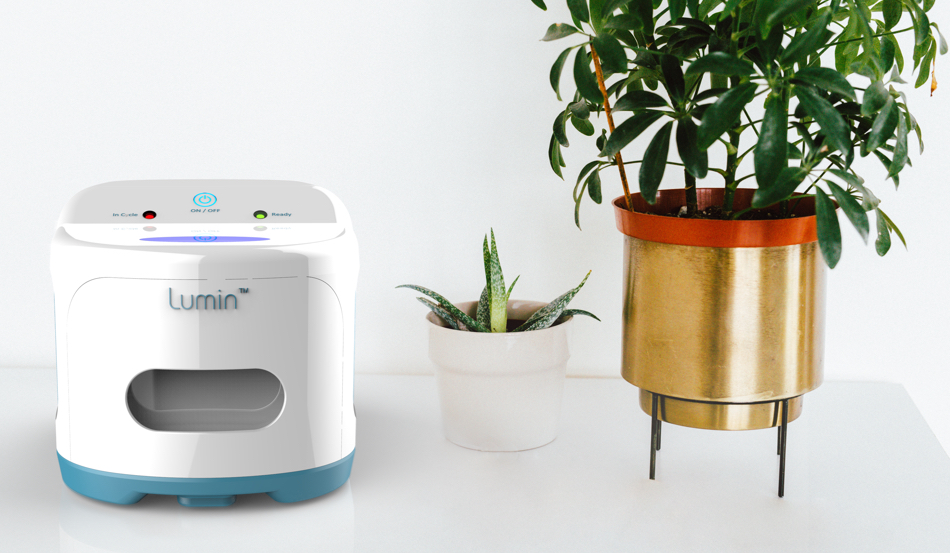 Lumin makes cleaning your CPAP mask and accessories affordable.
A healthy CPAP experience should be affordable for everyone. 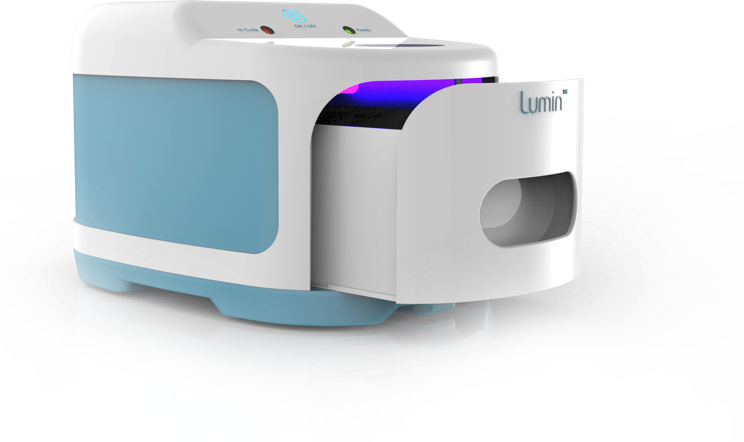 3B Lumin for CPAP Mask Sanitisation

The human eye can detect electromagnetic radiation in the visible spectrum, which ranges from wavelengths of 400 nm (violet) to 700 nm (red). Since the early 20th century, we have known that light comes in packets called photons, and each photon has an energy. 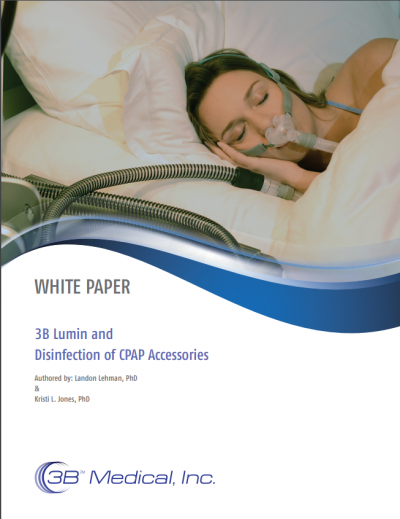 What Our Customers Have To Say

The Lumin is fantastic. It makes looking after my CPAP equipment so much more faster and easier.

I find Lumin so useful, sanitising numerous items in our household. Mobile phones, remotes, make up, retainers, everything sanitised in such a short time.

I am using the Lumin to sanitise my daughter’s Invisalign and other personal items like my phone and make up.

I love this product. The machine is easy. Just plug it in, open the drawer and put in your equipment, hit go and wait 5 minutes. This also gives you peace of mind as well. The cost is well worth it.

Lumin has been a great investment!

I am very happy with the Lumin devices I received today.

This is so fast and it's truly plug and play. One of the best purchases I've ever made. Once the Lumin cycle is finished you can smell how fresh it is.